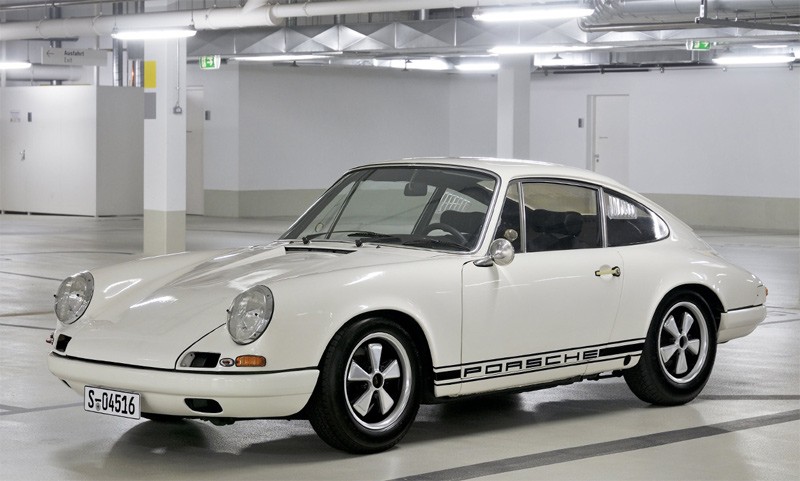 The name Ferdinand carries a great weight in the Porsche context – after all, it is the first name of the company’s founder, Ferdinand Porsche.  Add to this the contribution of another well-known Ferdinand, Ferdinand Piëch, and it is safe to say that the name has, indeed, made a difference in the world of Porsche. Piëch, like the Porsche’s patriarch, made an unforgettable impact in the realm of fine cars all thanks to his creation: the 911 R.

The original 1967 model marks Porsche’s entry into the high-performance world, in which they have become the standard-bearer. Younger fans of the manufacturer may have eyes for the 959 or the Carrera RS as the classic example for 911s, but if not for the R, these models may not have been possible. Porsche’s pursuit of perfection was quite possibly fueled by the creation of the 911 R – and one look at this beauty, not to mention its performance, is proof enough of the matter.

The heritage of Fuchsfelge goes hand in hand with the history of Porsche, and it truly began with an engineer’s directive. Ferdinand Piëch wanted the incoming 911 R to be as light as possible; and with the interior stripped bare, he and his team had to look for another area to shed weight. This led them to replace everything attached to the steel shell, the hood, door and wing, with fiberglass panels. The finishing touch, though, was the lightweight wheels that would be an improvement on standard wheels. The new wheels were made (and still are) of top-grade aluminum alloy, which is forged rather than cast. This process renders them stronger, significantly lighter, and tougher than cast wheels. The original and revolutionary Fuchs wheels is the forefather of the current Fuchsfelge line, which is as consistent in design and quality today, as it was back then.

What followed in the history of the 911 R isn’t exactly glamorous, as debate ensued for its homologation and the fact that it’s secondary to more pure racing models. Nonetheless, when a 906 didn’t make the journey to Monza, it was a 911 R that replaced it. The car set five world records, raced for a couple of years, and though it had a short life, it stood testament to Porsche’s quality and futuristic vision – as it did to the superiority of Fusch wheels.

The Lightest of Them All

To this day, the 911 R remains the lightest car to ever come out of Porsche’s production floor. 800 kilograms would be unthinkable in the current and complex world of cars, but not in those days.

The car is iconic in performance and aesthetics, with its wheels playing a critical part in the whole plan. Fuchsfelge wheels, like the ones on the 911 R, are not just a retro throwback for your Porsche; it has your car in mind from the start. Forged, rather than cast, this is the perfect custom product for your 911. 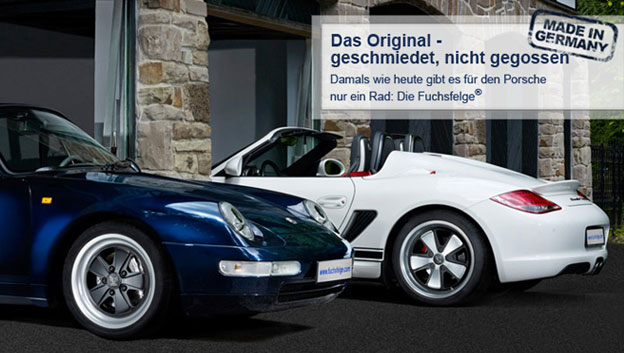 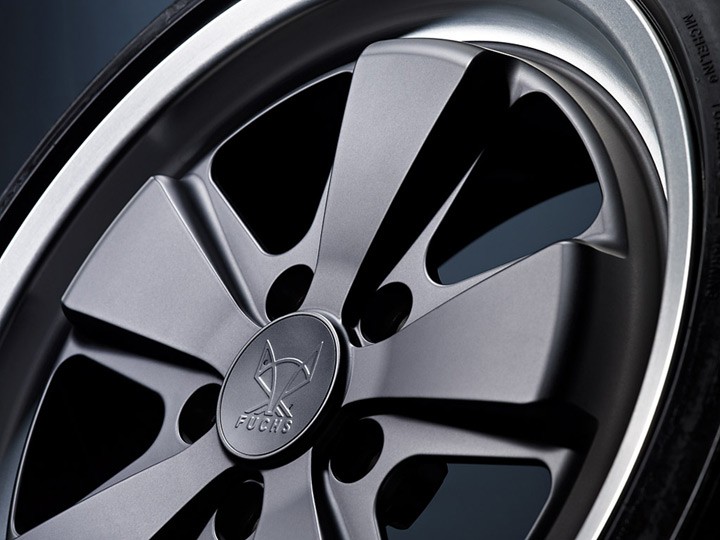 FUCHS FORGED IS BACK!! 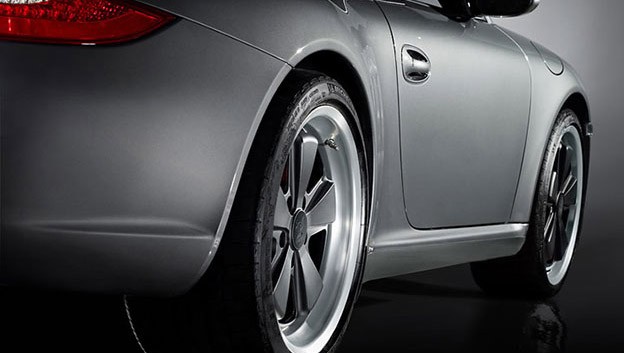 THE CHILDHOOD DREAM FOR YOUR PORSCHE